A Guide to What Criminal Lawyers in Sydney Can Provide

If you’ve been charged with an offence, criminal lawyers in Sydney may be able to help you reduce the severity of your conviction or eliminate it altogether.

There are a range of illegal offences that a person may be charged with. Some of the specific categories that criminal lawyers in Sydney can help with include:

Commonwealth offences are serious charges, and if you believe you have been falsely accused, it is important to get help from a lawyer. Some of the offences you could have been charged with include cyber-crimes against the Commonwealth government, human trafficking, writing or possessing a document containing threats, terrorism or people smuggling.

If you have been incorrectly charged with a drug offence, criminal lawyers in Sydney can help. Some of the specific offences you may have been charged with include cultivation, supply, possession, importation/exportation, or use.

If you have been charged with consorting with or participating in a criminal group and believe this charge to be false, criminal lawyers in Sydney can help fight for your case.

If you have been wrongly charged with a public order offence, criminal lawyers in Sydney can help your case. Specific offences include failing to provide necessities of life, offensive conduct, hindering an investigation, starting a bushfire, offensive language, perverting the court of justice or resisting or hindering police.

Sexual offences are serious crimes. If you believe you have been wrongly accused, you may be able to get legal aid from criminal lawyers in Sydney. Examples of specific sexual offences include acts or aggravated acts of indecency, aggravated or indecent sexual assault, child sex offences or soliciting prostitution.

A lawyer can assist you if you have been incorrectly charged with a violent offence. Specific violent offences range from common assault, assault of a police officer, causing injury by gunpowder, conspiracy to murder, affray, kidnapping, murder or manslaughter, rioting, stalking, robbery, threatening witnesses, reckless or grievous bodily harm, throwing rocks or wounding with intent.

Illegally possessing or using a weapon and/or displaying it in a public place can get you charged. A licence or exemption is required to carry or use a weapon or firearm in NSW. If you have been falsely charged with one of these offences, a lawyer can help. 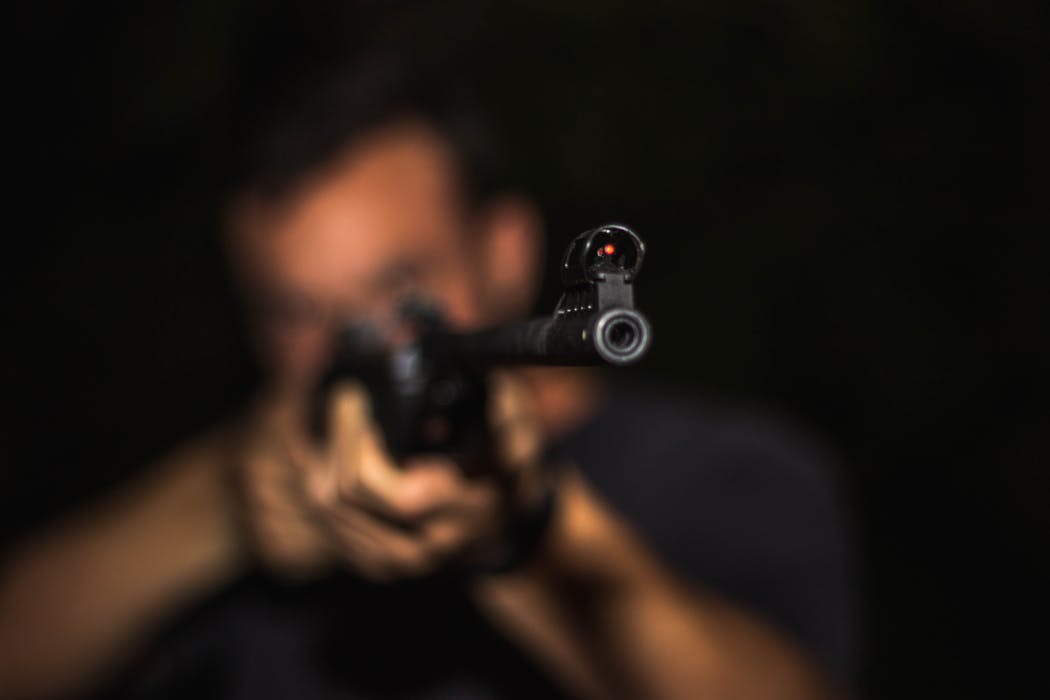 Criminal lawyers in Sydney are able to advise you on the likely outcome if you are found guilty of a certain illegal offence. Some of the most frequently given penalties include:

Considered the lightest of the penalties, a Section 10 refers to when a court sentences you without a conviction. This means that you won’t be given any penalty and you won’t be given a criminal record. A Section 10 can be given after a guilty plea or after being found guilty. They are usually given to first offenders and only under certain circumstances, such as when the offence does not warrant punishment, or only a minor punishment. The offence may be outright dismissed by a Section 10.

Some offences may be given a fine only, whereas others may be a combination of a fine and other form of sentencing. The fine will be adjusted based on your income and the extent of the offence. Fines are typically imposed for minor offences such as driving offences. If you are given a fine, you will then also have a criminal record.

CCOs replace good behaviour bonds and community service orders. They are generally considered to be a mid-tier penalty, given to people who have committed offences undeserving of jail time, but serious enough for a fine to be inappropriate. If the court gives you a CCO they may require you to be supervised by Community Corrections Officers, complete community service work and/or stick to a curfew. They may be imposed for up to 3 years and you can be resentenced for breaching one.

There are a range of possible offences and penalties that a person may be charged with. If you require assistance with fighting a charge, get in touch with criminal lawyers in Sydney.