When Child Custody Lawyers Fail Their Duty To The Client

Child custody experts from Unified Lawyers play a key role for constituents who are trying to make the best of a bad situation.

During a breakdown of a marriage or relationship, parents can find themselves fighting for control of a son or daughter as their next of kin is caught in the middle of the conflict.

This is why it is so valuable to have a professional and independent actor to guide all parties to a common goal.

However, there are some operators who simply fail their duty as they showcase either a lack of professionalism, skills or personal touch for the moment.

Here we will identify what those shortcomings look like.

Not Acting In Good Faith

Child custody lawyers are designated to be professional arbiters during mediation talks. The end goal is always to strive for a joint custody agreement that gives spouses a chance to see their son or daughter growing up. Depriving them of that privilege can lead to irreparable damage for both the family and the individual. Should the solicitor attempt to push for terms that deviates from that objective and continues to preference an aggressive and abrasive stance, that is an example of failing their core duty.

When child custody lawyers struggle to communicate to their clients they are fundamentally failing at their core duty. This shortcoming can be illustrated through a number of different means. It includes a lack of social skills where consultations are kept short and often interrupted by other parties and interests. It includes failing to respond to emails, text messages and phone calls. Then there are solicitors who love to hear the sound of their own voice and struggle to hear the questions and concerns from their clients as they dominate the discussion. A spouse is not hiring a specialist to be lectured to – they need a representative who will advocate for their position and reflect their wishes, not assert themselves into the equation at all junctures. 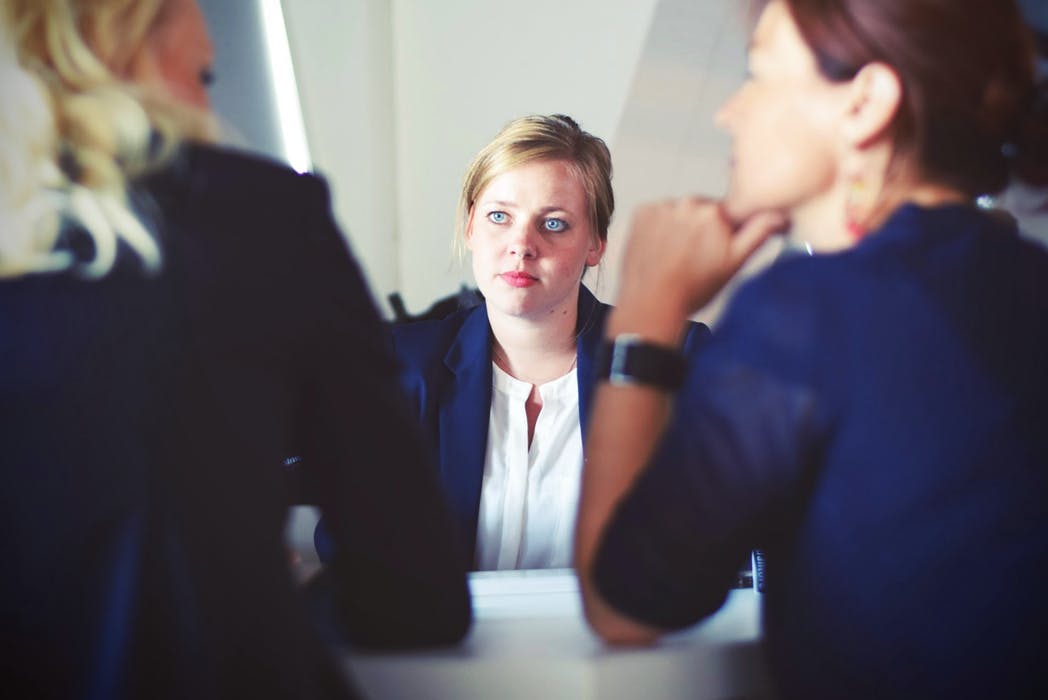 Child custody lawyers rarely come free of charge. Unless a pro bono agreement has been formalized under rare circumstances, it will cost the spouse a fair price to seek their representation and manage the case until a resolution has been reached. If the firm continues to send bills that include hidden fees and surprising charges, that is doing a complete disservice to the client. There will be enough stress and anxiety to deal with in the interim and this inclusion will only add to that pain.

Poor Researchers Due To Lack of Resources

When child custody lawyers don’t have the resources to gather evidence and lean on their team of paralegals, they are doing a disservice to their constituents. Often these cases are judged according to small details, from character references, credit histories, bank statements, criminal records or other pieces of evidence and documentation that can shed light on their fitness for full or partial custody. If a firm doesn’t have the resources to send specialists on these research missions, they are falling short of industry standards.

When parents are at an impasse to try and find suitable terms, child custody lawyers are expected to step in and find creative solutions to the problem. From the introduction of third parties including siblings and grandparents to unique visitation rights scheduled throughout the year or a flexible exchange that incorporates various job requirements or living environments, these firms should be able to break through the complexity. By putting more options on the table, both parties can come together and attempt to find common ground without remaining at loggerheads. If they cannot provide these alternative measures then they are categorically failing their duty.